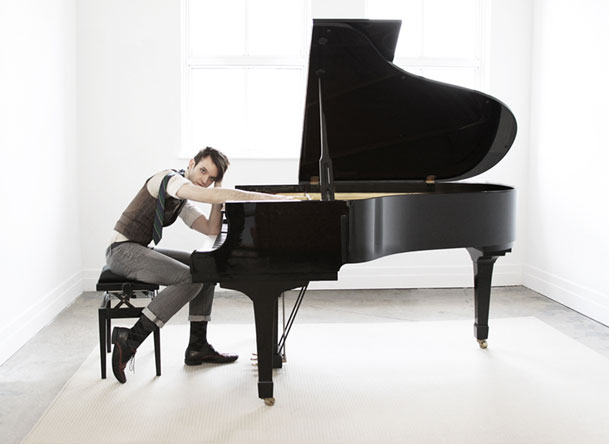 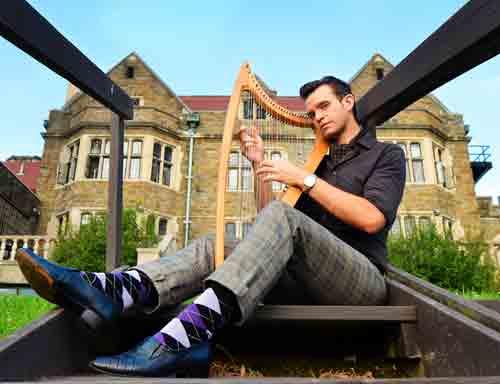 ABOUT
With a “mystical harp and a beautiful voice” Christopher Preston Thompson has “enchanted” audiences (The Epoch Times) in New York City and beyond. Described by Opera News as a “versatile, funny, game and attractive…obviously well-trained singer,” Christopher is a New York City based tenor, actor, and historical harpist focused on Early music and New music. With commitment to dramatic musical communication, Christopher has been touted as a performer “of special note” (Parterre Box) for his “arresting” (Musical America) performances, delivered with “great outward passion” (Boston Musical Intelligencer.) He has performed as soloist in venues throughout the United States, including NYC’s Carnegie Hall and Merkin Hall. Christopher is the founding Artistic Director of Concordian Dawn, ensemble for Medieval music, and he regularly performs early music with such ensembles as Pomerium, The Broken Consort, and the Choir of St. Luke in the Fields. He enjoys a recurring role in Gotham Early Music Scene’s critically acclaimed production of Medieval musical drama, The Play of Daniel. Other credits include performances with Toby Twining Music, Grand Harmonie, Tucson Desert Song Festival, Encompass New Opera Theater, Heartbeat Opera, On Site Opera, among others. Christopher is a candidate for PhD in Performance Informed Musicology at the Graduate Center, City University of New York. His activity as a scholar includes presentations and workshops on Medieval vocal and instrumental repertoire and performance practice for such institutions as Princeton, the University of Pennsylvania, the CUNY Graduate Center, Hunter College, and the Modern Language Association, and he teaches at Lehman College and Rutgers University, Newark. 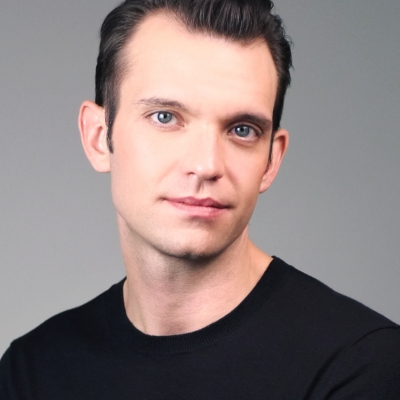 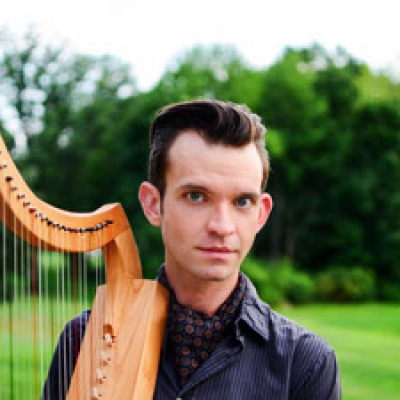 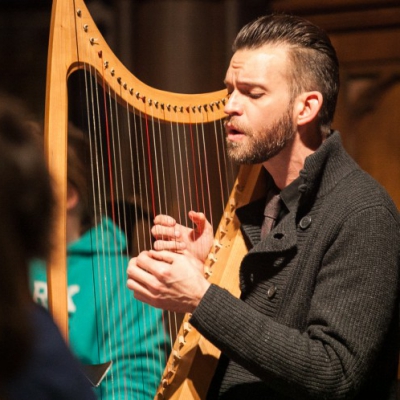 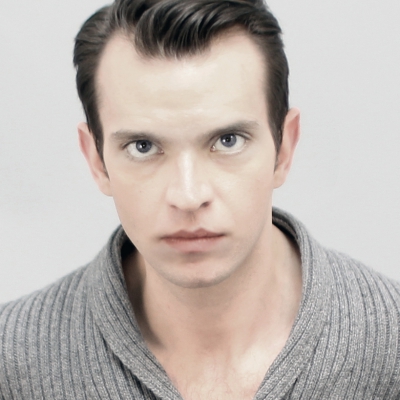 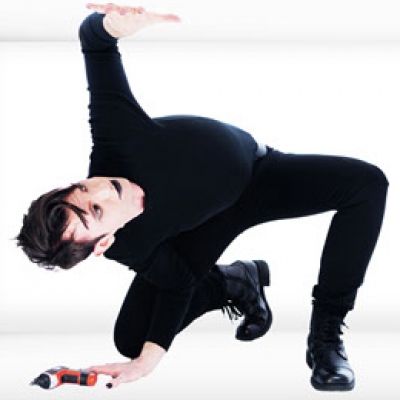 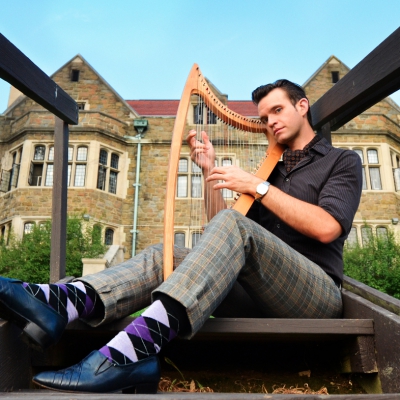 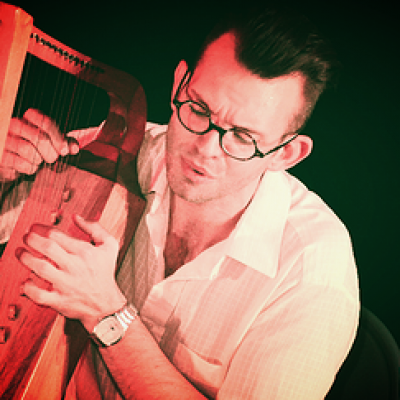 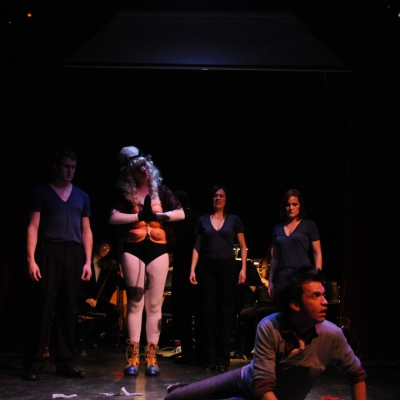 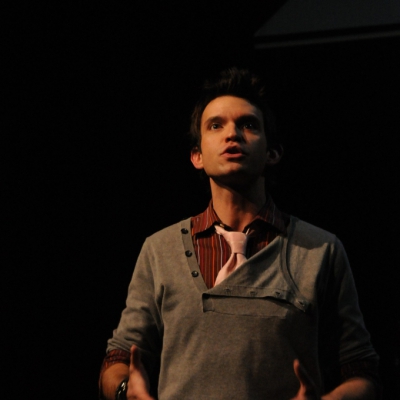 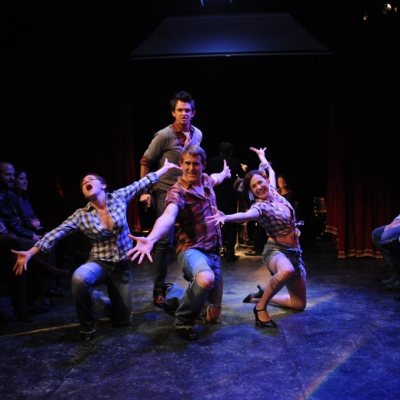 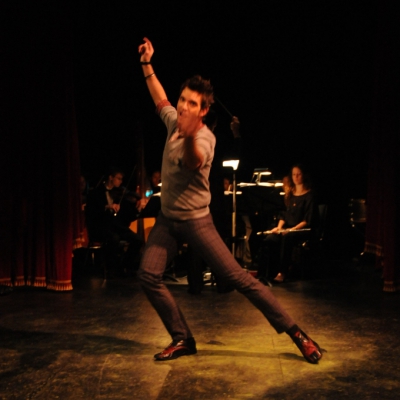 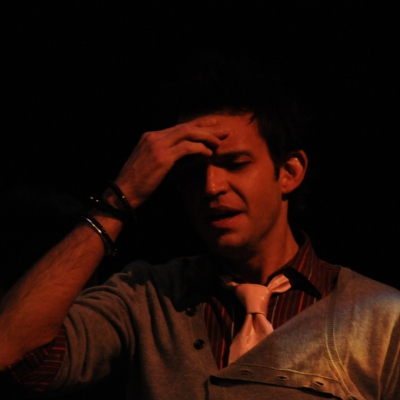 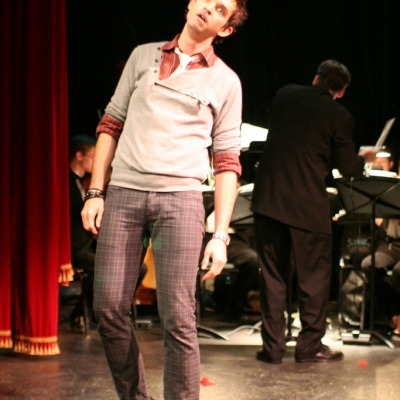 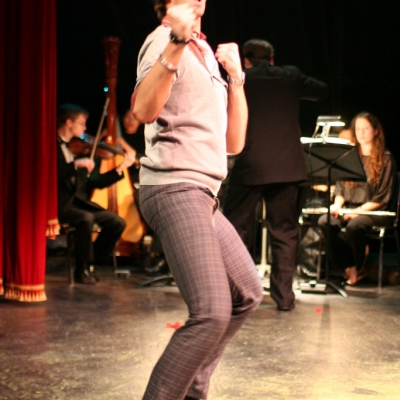 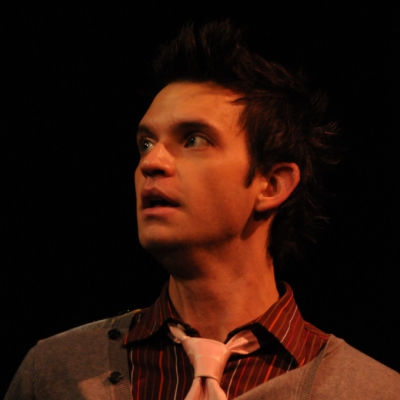 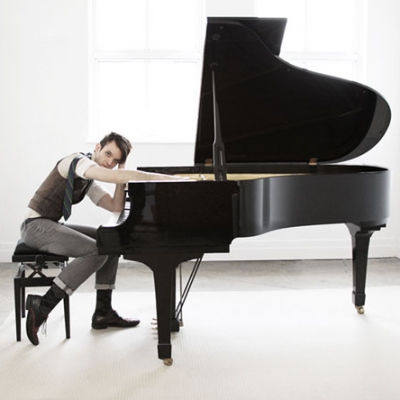 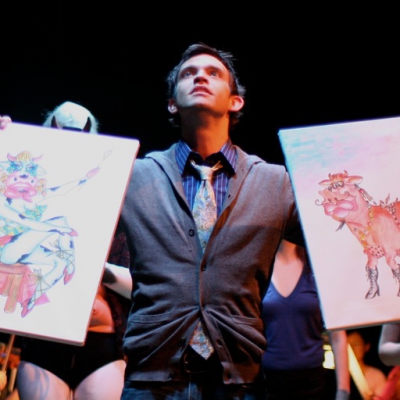 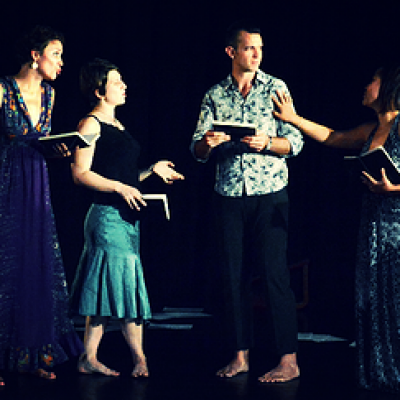